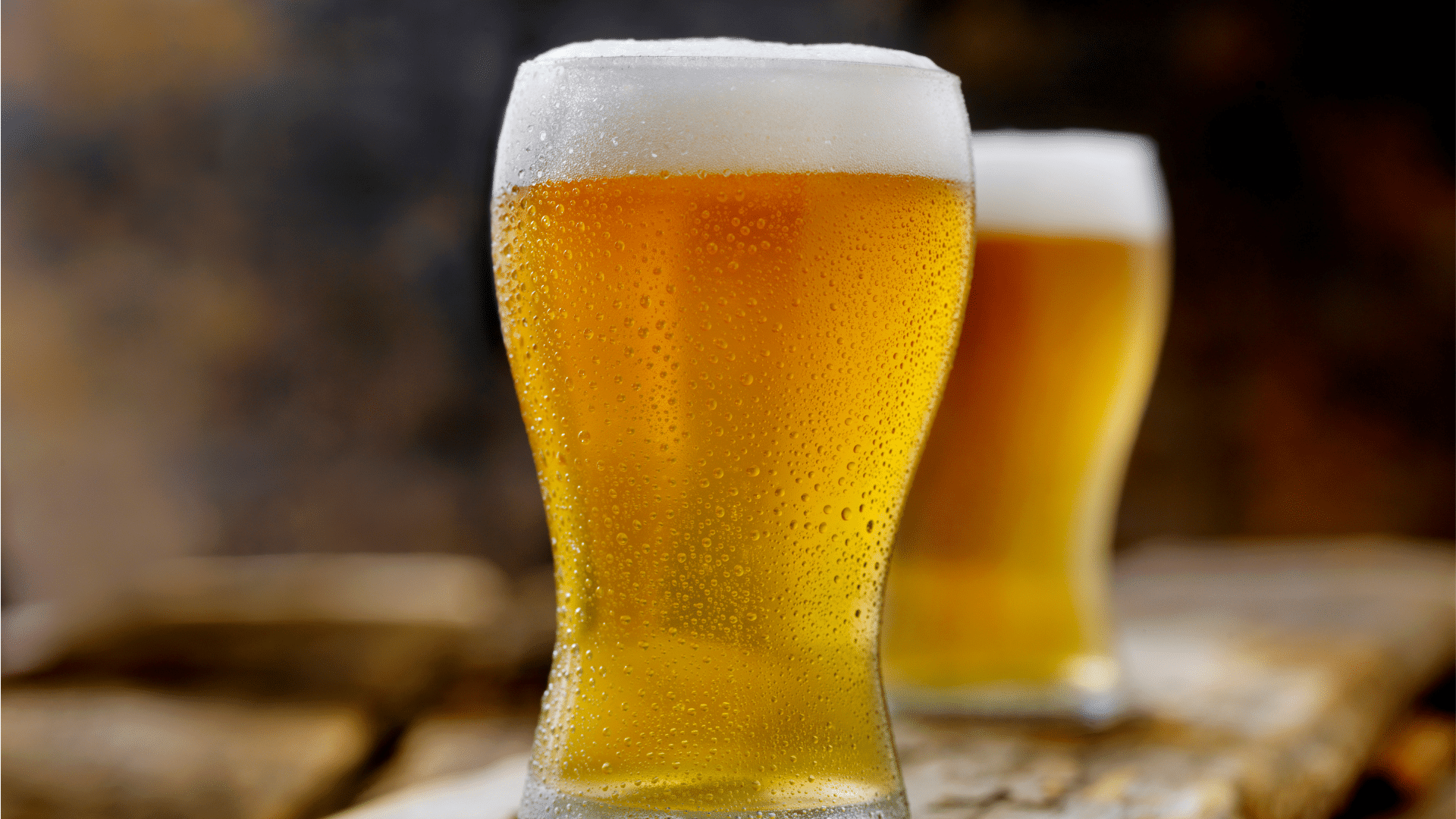 In case you’ve been hiding under a rock, hoppy India Pale Ales (IPAs) like our Jai Ho Midnight IPA have taken off over the last few years. Whether you were an early advocate or are only just getting on the bandwagon it’s good to know that according to data from Nielsen, you’re helping IPAs account for almost 25% of domestic craft beer sales.

We’ve known for a while that drinking beer in moderation is good for you. It wasn’t until recently though that some mice got really drunk so we could find out more about beer’s health benefits.

German scientists took some female mice and split them into three groups. The first group consumed hoppy beer (like IPAs), the second group beer without hops, and the third group drank ethanol. Yes, ethanol.
Twelve hours later, the scientists analysed the effects of each type of alcohol on the mice’ livers. Turns out, the mice that drank hoppy beer had the least amount of fat build up in their livers compared to the other two groups.

What does it mean?

The researchers noted that from their study results, hops content in beer may help protect your liver against the damaging effects of alcohol.
However, it should also be noted these results may not correlate to humans, and the study was funded by the German brewing industry.
So while we can’t be 100% sure of any health benefits, we’ll keep drinking Jai Ho Midnight IPA to be on the safe side.