Beer and Hard Seltzer: What Are the Differences? 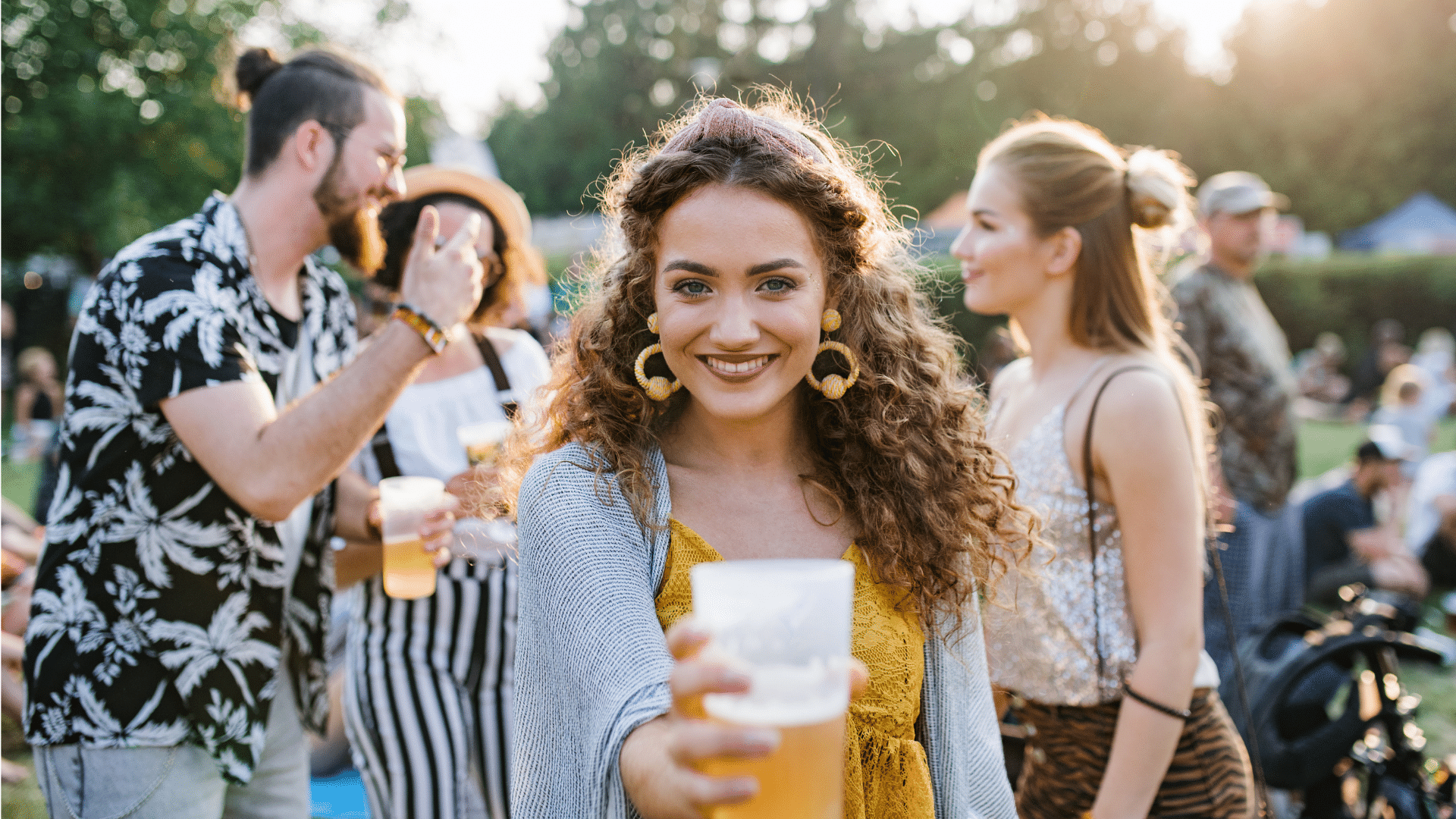 Beer will always be our go to but there’s a new kid on the block fizzing things up: hard seltzer.
Over the past year hard seltzer has carved out 10% of the beer and cider market with Americans quadrupling their spend to almost $3 billion, according to Nielsen.
So what are the similarities and differences between beer and hard seltzer?

These two alcoholic drinks are similar in their creation. Both beer and hard seltzer are brewed and fermented from a sugar source that when paired with yeast creates alcohol. This process means hard seltzer somewhat surprisingly falls into the beer category as a “flavored malt beverage”, rather than into a pre-mix category.

One of the major differences is beer uses grains and additives in the brewing process to create a wonderful range of colors and flavors. Hard seltzer on the other hand uses cane sugar, fruit and flavoring to produce a low calorie drink with fruity flavor combinations such as pear and elderflower or blueberry and acai. One of the main selling points for hard seltzer, the low calorie profile of about 100 calories per can, is comparable to the calories in a lite beer.

While alcoholic content differs between brands, hard seltzer is usually similar to beer at 4-6% alcohol. A note of warning though, it’s easy to drink more alcohol than you intended to with hard seltzers as they taste like fizzy sugar water and aren’t as filling as beer or other drinks.

So which beverage will you be reaching for this summer? A wildly fruity hard seltzer, or a thirst quenching and refreshing Jai Ho Midday Craft Lager.